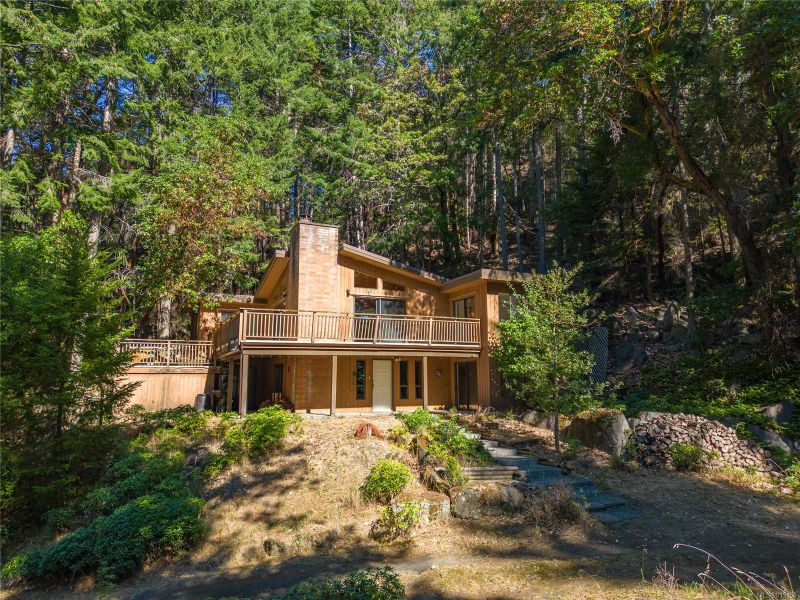 Perched on the top of a hill amongst the towering arbutus trees, sits a quiet gem waiting a loving touch to make it your home....
View details... 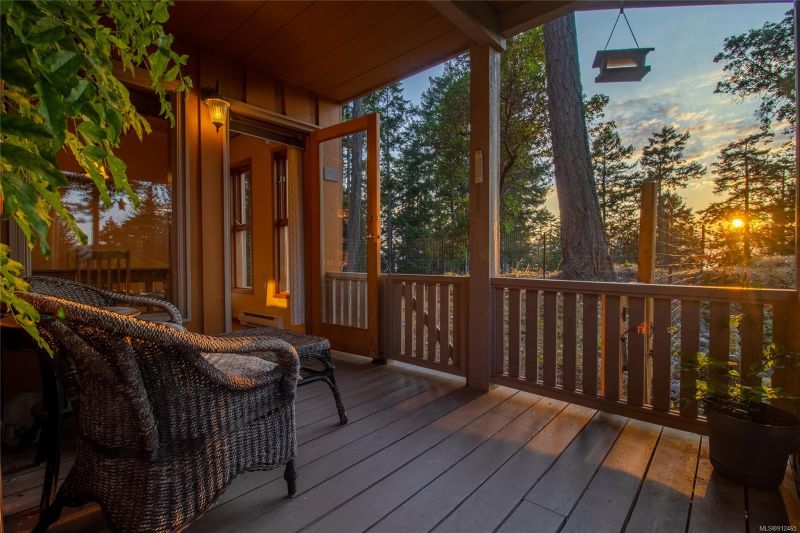 Surrounded by beautiful arbutus and located near the end of a quiet cul-de-sac where you will take a short walk from the carport to the...
View details...

See how I can get you more

Get to know me better 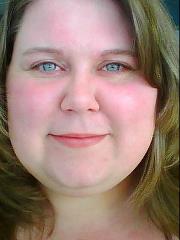 Let's discuss your next home sale or purchase, with no obligation.

, Pender Island, BC, Cell: (250) 539-0656, Landline: (250) 629-9998, charris@coastalliferealty.ca
Powered by myRealPage.com
MLS® property information is provided under copyright© by the Vancouver Island Real Estate Board and Victoria Real Estate Board. The information is from sources deemed reliable, but should not be relied upon without independent verification.